Most people have experienced mental fog or brain fog. It is often described as a cloudy-headed feeling. Forgetfulness is a common complaint among older adults. As we grow older, we experience physiological changes that can cause glitches in brain functions we have always taken for granted. It takes longer to learn and recall information. We are not as quick as we used to be. Also, lack of sleep, overworking, and stress can cause brain fog. Brain fog can be frustrating, but relief is possible. Do not ignore your symptoms. If left untreated, brain fog can impact the quality of your life and lead to other conditions such as Parkinson’s disease, memory loss, and Alzheimer’s disease.

What is brain fog syndrome?

Brain fog is characterized by confusion, forgetfulness, and a lack of focus and mental clarity. This can be caused by overworking, lack of sleep, stress, and spending too much time on the computer. On a cellular level, brain fog is believed to be caused by high levels inflammation and changes to hormones that determine your mood, energy and focus. The imbalanced levels of hormones make the whole system to be thrown off. Also, brain fog syndrome can lead to other conditions such as obesity, abnormal menstruation, and diabetes mellitus.

Brain fog is typically rooted in a lifestyle that promotes hormonal imbalances and is exacerbated by stress. 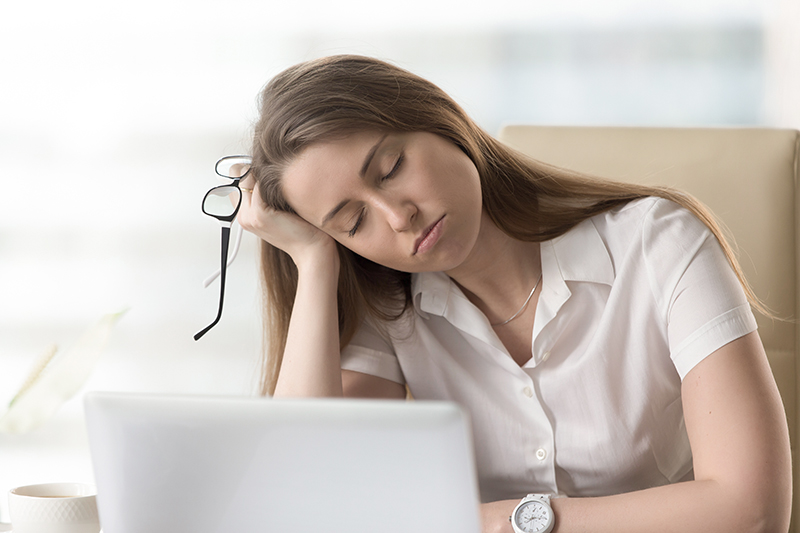 Brain fog treatment depends on the cause. Lifestyle modifications can also help. 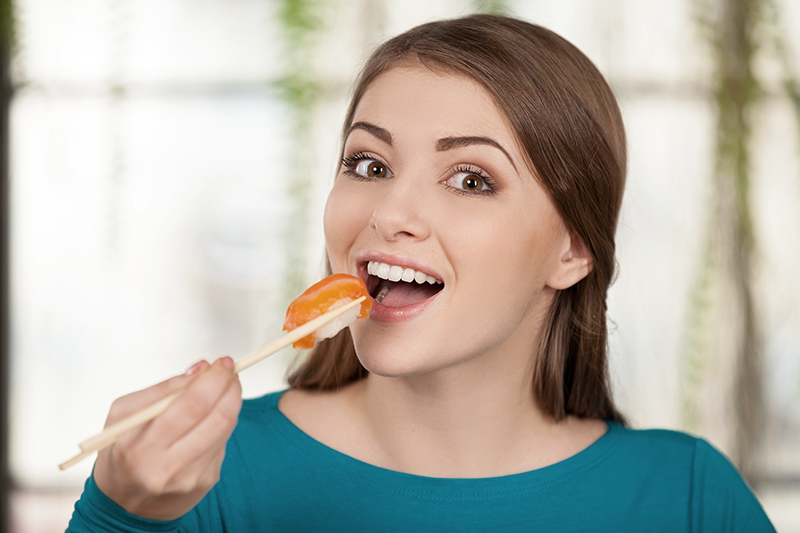 
Choline Bitartrate – Choline is chemically related to the B group of vitamins. Choline is important for cell membranes and for the production of the neurotransmitter acetylcholine, which has a role in memory and muscle control.


Gamma Oryzanol – have been shown to raise the levels of neurotransmitters in central nervous system. It also promotes mood relaxation and restful sleep.


L-Theanine – promotes relaxation and facilitates sleep by increasing level of serotonin, dopamine, and GABA. L-theanine is known as an anxiolytic—it works to reduce anxiety.


Phosphatidylserine – is an important chemical with widespread functions in the body. It is part of the cell structure and is key in the maintenance of cellular function, especially in the brain. Taking phosphatidylserine can improve some of the symptoms of Alzheimer’s disease and dementia. Also, it helps improve thinking ability, attention, impulse control, and hyperactivity in children and teens with attention deficit hyperactivity disorder (ADHD).


Inositol – is once considered a member of vitamin B complex. It has a role in nervous system and fat metabolism. It helps in production of healthy cells in the bone marrow and cell membrane production – myelin sheath. Also, it is important for hair growth.


Ginseng Extract – Ginseng effectively regulates the immune response and the hormonal changes due to stress, thus maintaining homeostasis. In addition to suppressing the occurrence of psychological diseases such as anxiety and depression, ginseng also prevents stress-associated physiological diseases.


Soy Lecithin – composed of phosphatidylcholine. It improves memory and learning ability. It also helps reduce the risk of gall stones and improve liver function. Research shows that it helps improve brain function and can prevent dementia.


L-Carnitine L-Tartrate – has an important role in acetylcholine production. It helps improve brain function and dementia. This amino acid can pass through blood brain barrier (BBB) and regulates neurotransmitter level in the brain.


Vitamin C (Calcium Ascorbate) – plays an important role in the body. It is needed to maintain the health of skin, cartilage, teeth, bone, and blood vessels. It is also used to protect your body’s cells from damage. It is known as an antioxidant. Also, it helps regulate body temperature and hormonal production.


Vitamin A Acetate – is an important fat-soluble vitamin. It promotes good vision and counteracts night blindness and eye disorders. Vitamin A aids in proper function of immune system. It is also necessary for normal cell growth and development. Another important role is it is an antioxidant that protect cells from free-radical damage.


Vitamin B Complex – B complex vitamins help your body make energy from the food you eat, form red blood cells, and play an essential role in certain bodily functions. Vitamin B1 is a therapeutic agent for neuropathy. Vitamin B2 helps convert food into energy. Vitamin B3 helps enzymes in the body function properly by helping the body use other B vitamins. Vitamin B5 promotes digestive system and healthy skin. Vitamin B6 involves in immune function and brain development. It aids in the formation of neurotransmitters. Vitamin B12 is required for the formation of red blood cells and DNA. It is important for protein metabolism.

Every brain changes with age, and mental function changes along with it. Mental decline is common, and it’s one of the most feared consequences of aging. There are ways you can help to maintain brain function: reducing the use of smartphone, tablet, and computer, getting enough rest, eating healthy food, and taking essential supplements that prepared by a team of experts. These can help improve memory, reduce stress, and maintain emotional balance. 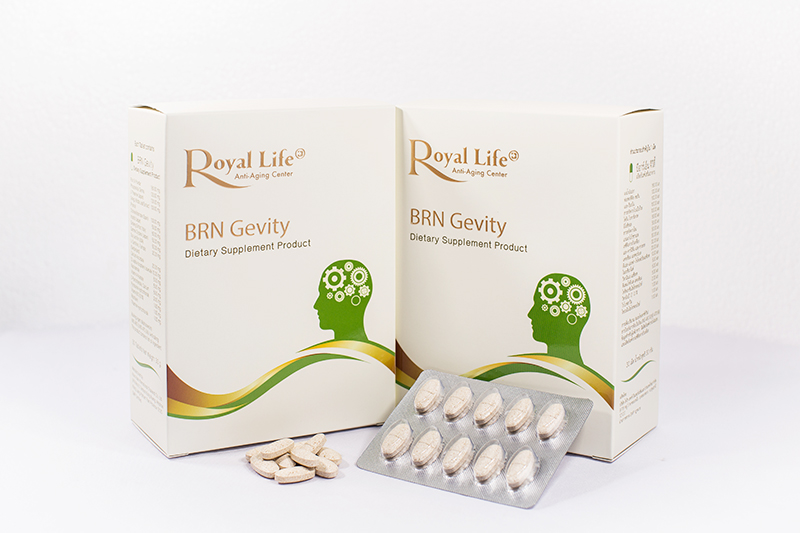