Difficulties in conceiving childbirth are not perceived as a disease however the emotional challenges can affect one or both members of the relationship.

Bangkok Hospitals are built upon personal relationships between the couples, families, medical professionals, support groups, counseling with our reproductive specialists for individual assessments and treatment diagnosis.

Our centers are equipped with a range of fertility technologies and services include:
Intrauterine Insemination (IUI) is the simplest, least invasive and least costly form of treatment, IUI involves inseminating the male’s sperm into the woman’s uterus during ovulation. Semen samples are processed in the lab where the separation of the good quality sperm from the seminal fluid takes place, maximizing the number of sperm cells that are placed in the uterus and therefore the chances of conception 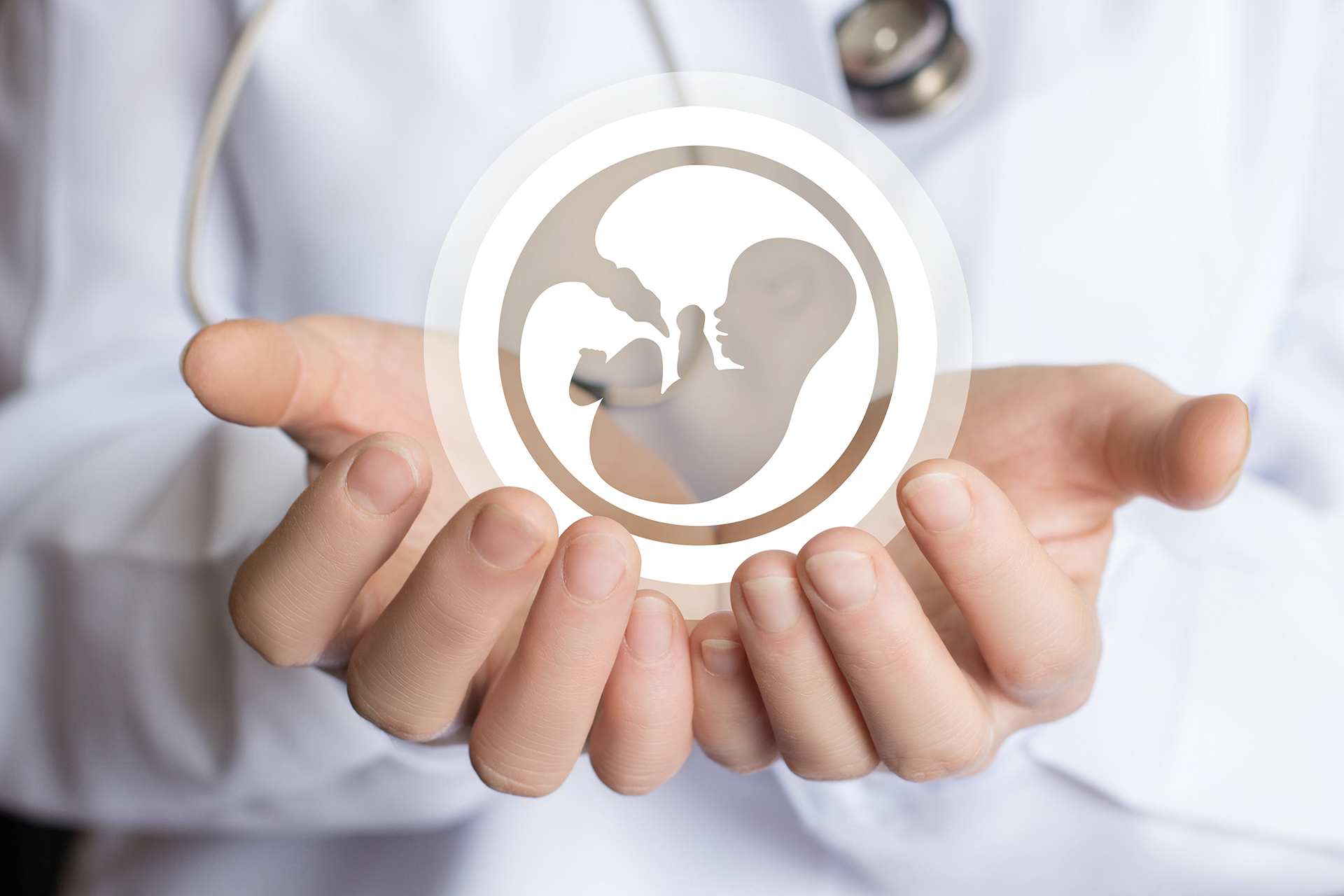 For diagnosis of infertility in both men and women your physician will focus on 3 main causes, namely: