Hemorrhoids, one of the most common health problems are often diagnosed due to rectal bleeding. Hemorrhoids can develop from increased pressure in the lower rectum due to straining during bowel movements. Nevertheless, colorectal cancer can also cause rectal bleeding. Due to the similarity of manifestations, patients are often confused, leading to delayed diagnosis and ineffective treatments. Therefore being aware of the specific warning signs and symptoms results in early detection and appropriate treatments.

Get to know “hemorrhoids”

Hemorrhoids are swollen veins in the anus and lower rectum. The veins around the anus tend to stretch under pressure, causing bulge or swelling. This condition can develop due to increased pressure in the lower rectum caused by certain conditions. Hemorrhoids might develop in different locations at the same time. Classified by locations, there are 2 types of hemorrhoids:

Hemorrhoids can develop from increased pressure in the lower rectum due to:

Signs and symptoms of hemorrhoids

If non- surgical procedures failed or patients have large hemorrhoids that cannot be pushed in place, surgery is highly recommended. Types of surgery is determined by sizes and types of hemorrhoids as well as locations. Surgical options are: 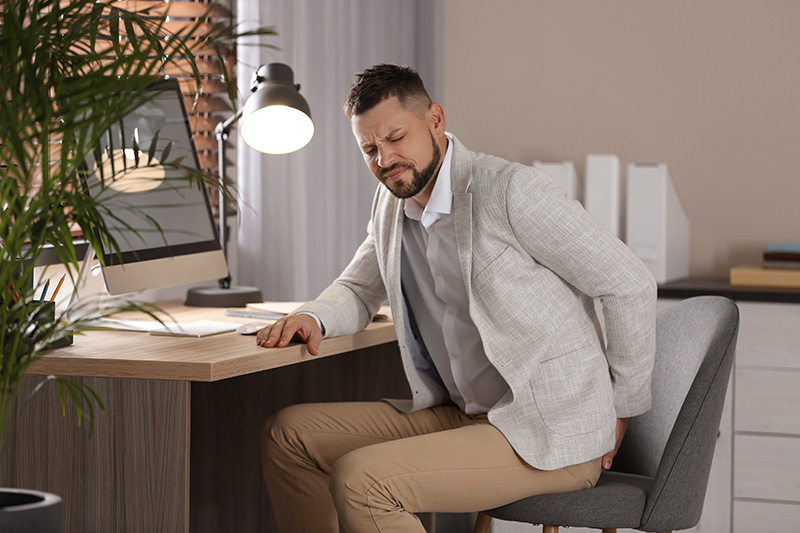 Not only hemorrhoids, colorectal cancer can also cause rectal bleeding. Due to the similarity of manifestations, patients are often confused, leading to delayed diagnosis and ineffective treatments. Colorectal cancer is defined as cancerous mass that is discovered inside the anus. Typical signs and symptoms include rectal bleeding that usually found in the stools, irregular size and appearance of stools (smaller than usual size), constipation, bowel movements with a feeling of incomplete defecation, alterations of diarrhea and constipation, abdominal pain or cramp, fatigue and unintentional weight loss.

Risk factors that largely contribute to colorectal cancer might include:

If signs and symptoms present, especially in combination with contributing factors, diagnostic tests must be performed by highly experienced specialists. Early diagnosis plays a major role to increase the chances of successful treatments. Tests and procedures to diagnose colorectal cancer involve:

After receiving all investigational results including cancer staging, customized treatments are collectively planned by multidisciplinary team consisting of colorectal surgeons, diagnostic radiologists, radiation oncologists, medical oncologists and pathologists. The ultimate aim is to provide the treatment with the best possible outcomes while taking into consideration of patient’s physical and mental aspects.

Treatment of colorectal cancer must be given by highly specialized multidisciplinary team consisting of colorectal surgeons, diagnostic radiologists, radiation oncologists, medical oncologists and pathologists. Supported by cutting-edge surgical technology, minimally invasive colorectal surgery with sphincter-saving technique significantly increases chances of being cured, resulting in preserved sphincter functions required for bowel movements as well as reduced chances of having permanent colostomy and improved quality of life. Superior advantages might include less pain, fewer complications and faster recovery time that leads to a quick return to daily life and activities.

If there is the presence of rectal bleeding, immediate medical care must be provided in order to get it accurately diagnosed, resulting in timely and effective treatments.