Tuberculosis spreads through the air. It is transmitted from an infected person to a susceptible person in airborne particles. These infectious particles are tiny water droplets with the bacteria that are released when persons who have pulmonary or laryngeal tuberculosis cough, sneeze, laugh or talk. Susceptible persons nearby may breathe in these bacteria and become infected. If it is latent tuberculosis infection , it does not cause any noticeable symptoms and cannot spread bacteria to others. If tuberculosis bacteria become active in the body and multiply, the person will develop from having latent tuberculosis infection to active tuberculosis disease with presented signs and symptoms. Household contacts and other close contacts of a person with active tuberculosis have a high risk of becoming infected.

Signs and symptoms of pulmonary tuberculosis

If these warning symptoms are manifested, immediate medical attention must be sought as soon as possible.

However, the incidence of nasopharyngeal tuberculosis found in the areas behind nasal cavity is considerably rare. Since these particular areas are supplied by a dense network of capillary blood vessels, therefore major symptoms are nosebleed (epistaxis) and coughing up blood (hemoptysis). Diagnostic tests performed by otolaryngologists include a complete ear-nose-throat examination and nasal endoscopy, a procedure to look at the nasal and sinus passages by using an endoscope which is a thin, flexible tube with a tiny camera and a light. If suspicious abnormalities such as mass or lesion are found, nasal biopsy might be additionally conducted for further investigations.

Tuberculosis can be completely cured, although long treatment period and multidrug regimens are required. Susceptible groups for tuberculosis infection include: 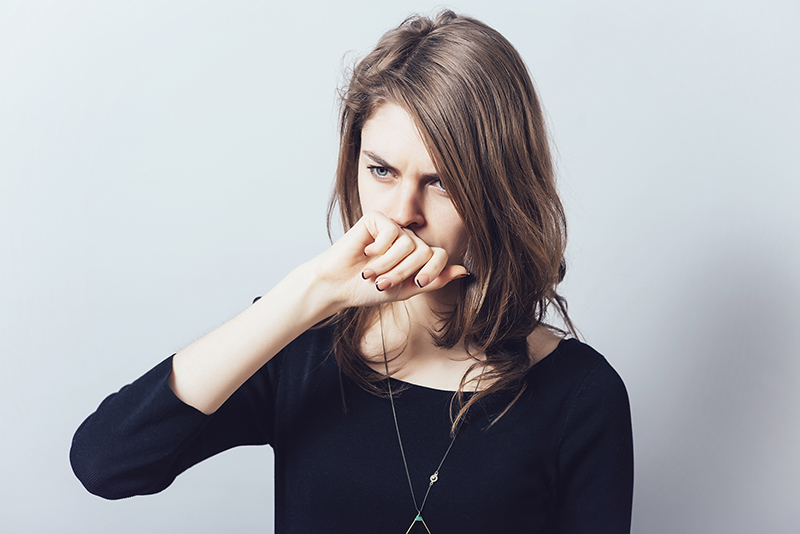 To lower the risks of tuberculosis infection, it is highly advised to:

A single-dose vaccination with bacillus Calmette-Guerin (BCG) vaccine should be essentially considered for infants and unvaccinated adults. This vaccine is highly effective against the most severe forms of tuberculosis. Nevertheless, it significantly provides a higher efficacy (represented as the percentage reduction of disease) primarily in children than adults. BCG vaccine can be administered after birth intradermally. Side effects from vaccination may include sore and swollen skin at injected site which are generally self- limiting within a month. The boosting effects normally fully show 2 months after the vaccination.