Get to know “hemorrhoids”

Hemorrhoids are swollen veins in the lower rectum and anus. The veins around the anus stretch due to increased pressure in the lower rectum e.g. pregnancy, being overweight or straining during bowel movements. It eventually leads bulging or enlarged vessels in the anus. Hemorrhoids might develop in different locations at the same time. Classified by locations, there are 2 types of hemorrhoids:

Hemorrhoids might exhibit different signs and symptoms in different stages: 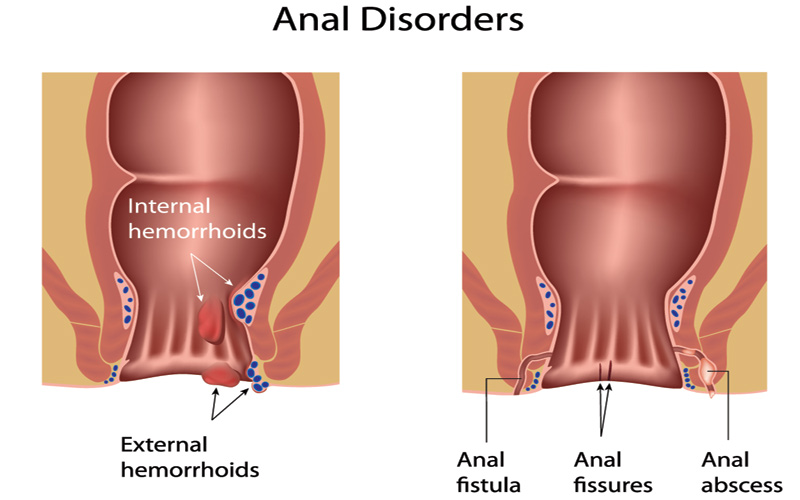