Get to know “gallbladder polyps”

Gallbladder polyps are small, abnormal growths of tissue with a stalk protruding from the lining of the inside of the gallbladder. Gallbladder polyps typically do not cause any symptoms. They are usually found incidentally during performing abdominal ultrasound. The most common type is pseudopolyps, projecting masses of scar tissue typically caused by cholesterol deposits and inflammation. Psuedopolyps do not exhibit correlations with cancerous cells. True gallbladder polyps or neoplastic polyps are rarely found and can be single polyp or multiple polyps. However, they can be both benign and malignant cells. Importantly, gallbladder polyps do not produce any specific symptoms. Most cases have been discovered by abdominal ultrasound during annual health check-ups.

If gallbladder polyps are found without indications for surgery, close follow-up, every 6-12 months is highly advised. However, if the patients have certain indications to receive surgical treatment, immediate surgery should be performed.

Compared to open surgery which open cut is required, minimally invasive surgery with laparoscopic technique helps enhancing surgical accuracy and promoting safety. During the procedure, small incisions are made instead of having a large open put required in open surgery. A small tube attached with a tiny camera (laparoscope) is inserted into one incision. Guided by this camera which internal images are displayed on the monitoring screen, the surgeon then inserts tiny surgical instruments through other incisions to safely remove gallbladder. Due to the advancements in laparoscopic instrument with 4K Ultra High Definition and Advanced 3D laparoscopic surgery, it enables surgeons to clearly visualize the surgical field in the abdominal cavity including internal organs, blood vessels and nerves. Advanced technology of laparoscopic camera with ultra high definition and resolution results in a better visualization of hidden areas that could not be previously seen. Smaller incisions cause less pain, less blood loss and reduced post-operative complications as well as a faster recovery time and a quicker return to normal activities. Nevertheless, minimally invasive surgery might not be suitable for highly complicated conditions. In such a case, open surgery might be preferably chosen. Severity, numbers of polyps and polyp invasive degree play a major role to determine appropriate surgical technique. 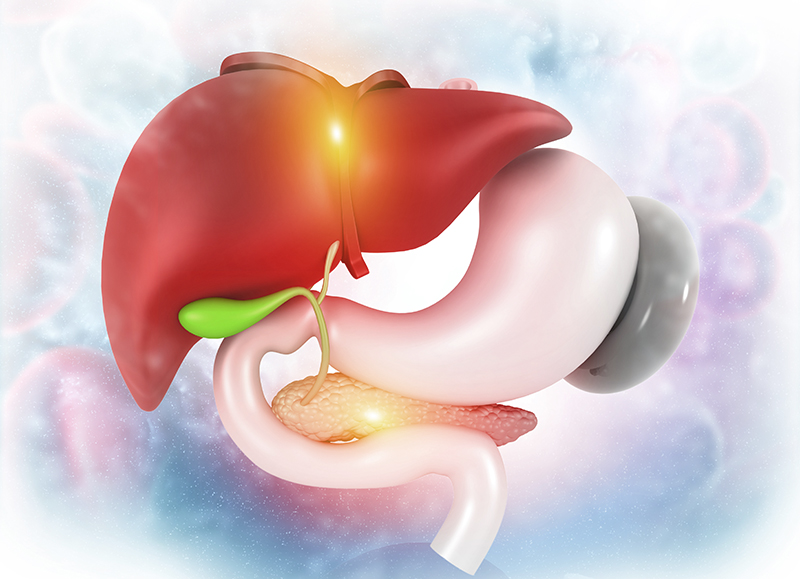 Gallbladder polyps should not be overlooked