Constipation might be serious. It should not be left untreated.

Get to know constipation

In general perception, constipation might refer to some abnormal bowel movements such as absence of stool, reduced frequency in defecation, and hard stools which are difficult to pass. Not only these abnormal conditions, constipation also includes one of these manifestations:

Constipation has been frequently found in women rather men. It can actually happen at any age groups, with more incidences in working age.

The causes of constipation are varied and may be multifactorial. The common approach categorizes constipation into 2 groups based on causes; primary and secondary constipations.

Causes of secondary constipation are mainly related to organic diseases, systemic diseases or medications. Causes include:

Major causes are intrinsic problems of colonic or anorectal functions which include: 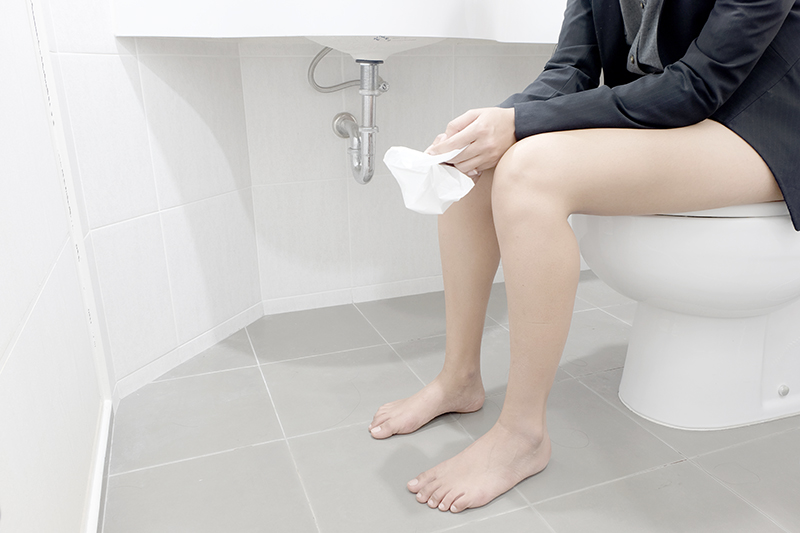 After the diagnosis of constipation, selected treatment aims to correct constipation at its causes. Treatment for chronic constipation usually starts with diet and lifestyle modification. If those changes do not alleviate the symptoms, medications or surgery might be advised.