Have you noticed signs of distractibility, hypersensitivity, or forgetfulness in your child? It could be attention deficit hyperactivity disorder (ADHD). Data from the department of mental health in 2016 shows that there were 420,000 children aged between 6-15 years suffering from ADHD. Boys are 4-6 times more likely to develop this condition compared to girls. On average, every 40-50 student classroom will contain 2-3 children with ADHD. It is one of the most common conditions faced during childhood. It impacts how children function in school and in everyday life. Understanding the challenges of ADHD allows you to find the best help possible for your child.

What is attention deficit hyperactivity disorder?

The primary features of ADHD include inattention and hyperactive-impulsive behavior. ADHD symptoms can be noticeable as early as 3 years of age. The diagnosis also depends on setting and duration that the patient has had the symptoms 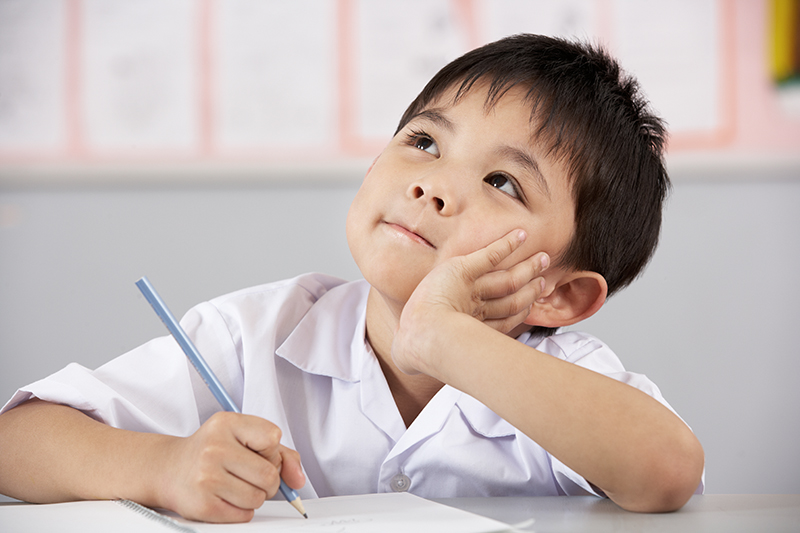 (A) Six or more symptoms of inattention that are inappropriate for developmental level: 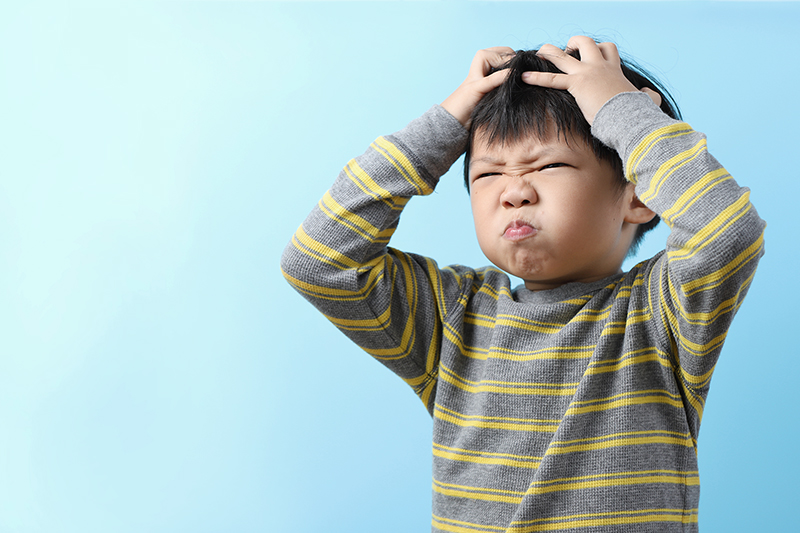 (B) Six or more symptoms of hyperactivity-impulsivity that is disruptive and inappropriate for the person’s developmental level: 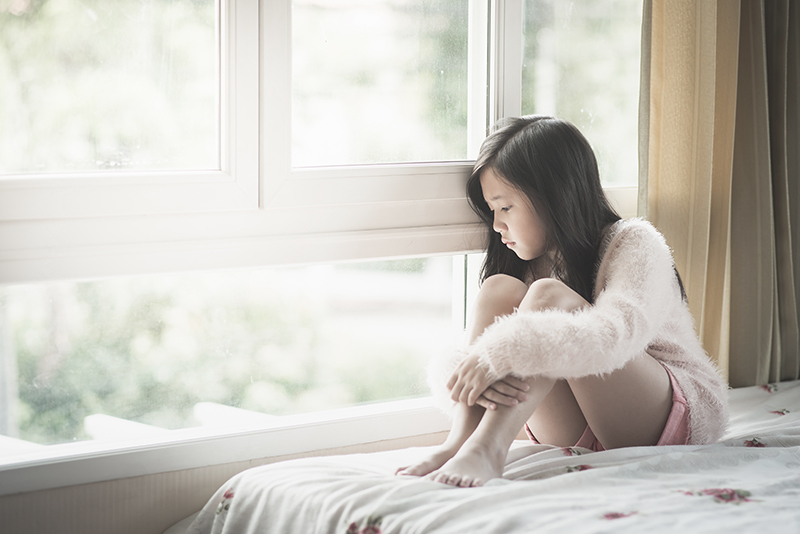 2. Have these symptoms before 7 years old
3. Several symptoms are present in two or more settings, such as at home and school
4. There is clear evidence that the symptoms interfere with, or reduce the quality of, social, school, or work functions
5. The symptoms are not better explained by another mental disorder (such as a mood disorder, anxiety disorder, dissociative disorder, or a personality disorder). The symptoms do not happen only during the course of schizophrenia or another psychotic disorder


Differentiating children’s typical behavior from signs of attention deficit hyperactivity disorder can be tricky. While 15-20% of kids with ADHD may seem to outgrow the disorder, in most cases kids with ADHD grow up to be adults with ADHD. Knowing the signs of ADHD will help parents get treatment for their kids right away.


There are 4 treatment options available for ADHD.


Most kids have moments when they have excess energy. Hyperactivity is a classic sign of attention deficit hyperactivity disorder but not all hyperactive children has ADHD. Hyperactive or over-activity can be caused by ADHD, giftedness, anxiety, delayed motor-sensory development, and brain injury. The exact cause of ADHD is not fully understood, but research shows that if a parent has ADHD, a child has a 50% chance of having it. 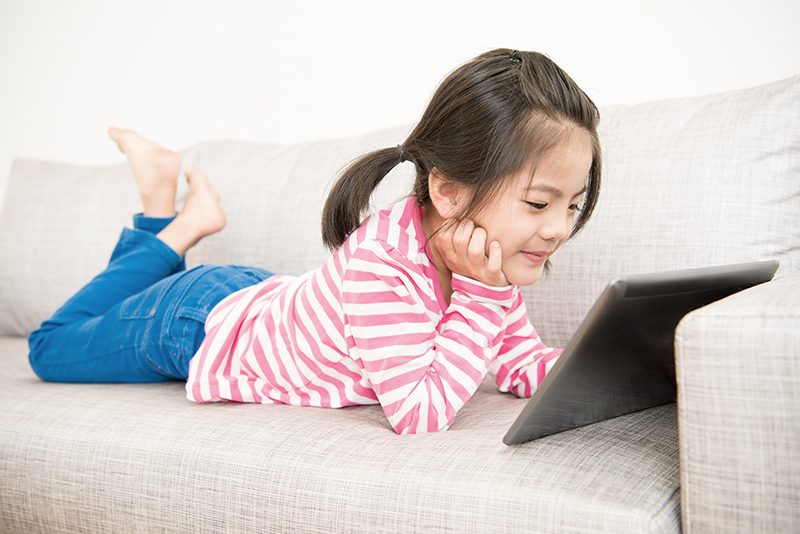 Possible Link Between ADHD in Children and Mobile Phone Use

Nowadays, smartphones are the fastest selling electronic gadget. All parents own smartphones and have used it to distract their children. Maybe you needed a free minute at the grocery store or the bank. Maybe you needed both hands to get a start on dinner. So, you did what works best— you hand the kid your phone with a video or a game, and get done what needs to be done.

There is a correlation between ADHD and mobile phone usage. The increase in children diagnosed with the disorder make researchers wonder how the rise of mobile technology impacts the attention levels of young children and teens. Research shows that children who play games on cell phones were at increased risk of ADHD. However, it is possible that children may play more games on their phone because they already have symptoms of ADHD, such as inattention and hyper-focus.

It is recommended that parents should discourage phone use, monitor the length of use and the content accessed on their child’s phone. Less phone usage will not feel like a punishment if kids and teens have flexible, fun options when it comes to their attention. Other activities or a day at the park or the pool can improve family relationships as well.

If you are concerned that your child could have ADHD, it is best to consult a specialist right away. Treatment for ADHD is not just about taking medications. There are many other effective treatments that can help kids with ADHD improve their ability to pay attention, control impulsive behavior, and curb hyperactivity. A balanced treatment plan can improve your child’s performance at school ,relationships with others, and decrease stress and frustration.