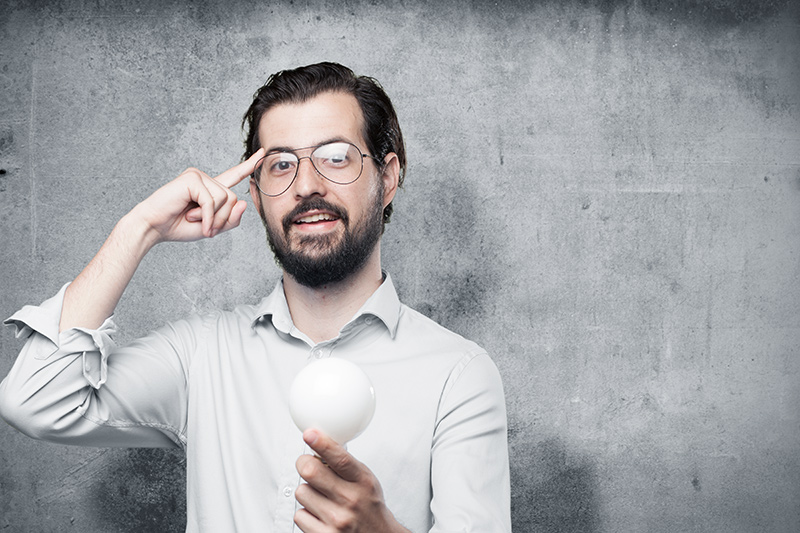 People often do not realize when they have Alzheimer’s, thus they do not seek medical advice, and they will experience cognitive deterioration to the point that treatment becomes difficult. As such diagnosis becomes all the
more important and recently the medical community has come up with a new technique for painless, prompt, and accurate diagnosis.

Leading neurologist at Bangkok Hospital Dr. Yotin Chinvarun indicates that Alzheimer’s is now found in individuals aged 40-65, where previously it was only prevalent in people over 65. Today, there are approximately 2 million people in Thailand, who have been diagnosed with Alzheimer’s.

Alzheimer’s is a condition that may manifest over the course of 15-20 years before clear symptoms of cognitive deterioration become evident. The symptoms will occur slowly and gradually, beginning with memory loss. The memory loss occurs as a result of a buildup of amyloid beta which are responsible for killing brain cells over 10-15 years. Following the disease’s progression, symptoms of brain deterioration will become more and more
visible. Individuals with symptoms should seek diagnosis and treatment, as early detection is pivotal. More often than not, forgetfulness is considered a normal occurrence and is brushed off; however, it could be a key indicator of
Alzheimer’s.Other common misconceptions are that Alzheimer’s is a mental condition found predominantly in the elderly, that it is unpreventable and untreatable, and will require life-long medication.

As such, one should be vigilant in observing whether family or loved ones are displaying symptoms such as confusion and forgetfulness, such as forgetting to take their prescription medication, forgetting to turn off the gas, forgetting the keys, forgetting to lock the door, turn off the light, and so on. Observable also are cognitive learning difficulties and an inability to remember details such as names, as well as sleeping disorders and hallucinations.

If any of the aforementioned symptoms are present, it is recommended to visit a neurologist. A memory test and the results of the PET or CT scan will be able to confirm cognitive abnormality with over 90 percent accuracy.

Early diagnosis means that the patient will realize his/her risk of developing Alzheimer’s disease and will be able to adjust his or her lifestyle according.The emphasis should be placed upon increasing activities that exercise
cognitive function, such as reading, playinh mathematical games, socializing and meeting new people. These can all help stall or reduce the symptoms that accompany Alzheimer’s.

Nuclear Cardiologist Dr. Samart Rajchadara of Wattanosoth Hospital offers insight to the functionality of the PET scan, utilized in diagnosis and treatment that require various radioactive elements to increase safety of the procedure.The goal is to reduce risk posed to the patient by using minimal amounts of radiation whilst still providing effective diagnosis and treatment.

Today, nuclear medicine technology involves combining various radionuclides with synthetic compounds to produce chemicals found in the body such as sugar or amino acids. These are either injected into the patient, or taken
orally. The radionuclide spreads via the blood vessels and tissues due the body’s metabolic process and makes it possible for the function of the organs and systems to be observable.

The PET scan is an imaging test that is not painful and widely used in Alzheimer’s diagnosis. It is able to convey 3D images in the cross section along the axis of the body, and is effective in providing: a quantitative measurement of the distribution of substances in the body, insight into cell function, body/organ function, physiology, and tissue metabolism.The PET scan can be used to diagnose other conditions such as cancer, cardiac ischemia, myocardial infarction, brain tumors, diagnose and pinpoint causes of seizures in the brain, and diagnosis of amnesia.

Using PET scan to diagnose amnesia or Alzheimer’s is conducted by evaluating the functionality of brain cells by measuring changes in glucose and sugar levels. It is able to convey images in both 2D and 3D form, with clear visual contrast in the brain of areas contributing to the condition or areas that may be susceptible to contribute to cognitive issues in the future.Furthermore, it can also be used to evaluate the severity of Alzheimer’s through early, middle, and latter stages.

The discovery of amyloid beta, which are amino acids that are crucially involved in Alzheimer’s disease as the main component of the amyloid plaques found in the brains of Alzheimer patients. The PET scan will be used with the C11-PIB (Pittsburgh Compound B), one of the latest technological methodologies used in diagnosis of Alzheimer’s. The Pittsburgh Compound B is effective in determining the presence of amyloid beta in the brain even in its
obscure stages. This also means that samples no longer have to be taken from the spine whilst still providing an accurate diagnosis. This results in less pain and discomfort for the patient. Bangkok Hospital is proud to be the first and only medical institution in Thailand which has the capacity to successfully produce the Pittsburgh Compound B.

Alzheimer’s can become a serious condition if left undiagnosed and untreated. As such, it is advised to take special care with your mental through simple methods such as: brain exercises, reading books, being positive,avoiding stress, healthy nutrition, and getting regular exercise. For individuals

over the age of 40 it is recommended to begin taking tests for Alzheimer’s as early detection can be the key to treating and stalling the progression of this mental ailment.